Jala Sue is a 42 year old mother of four children, a professional paddleboarding champion and a globallydesired #HustleBootyTempTats supermodel. «There’s not enough hours in the day,” Jala Sue often laments. «There’s so much I want to accomplish!» 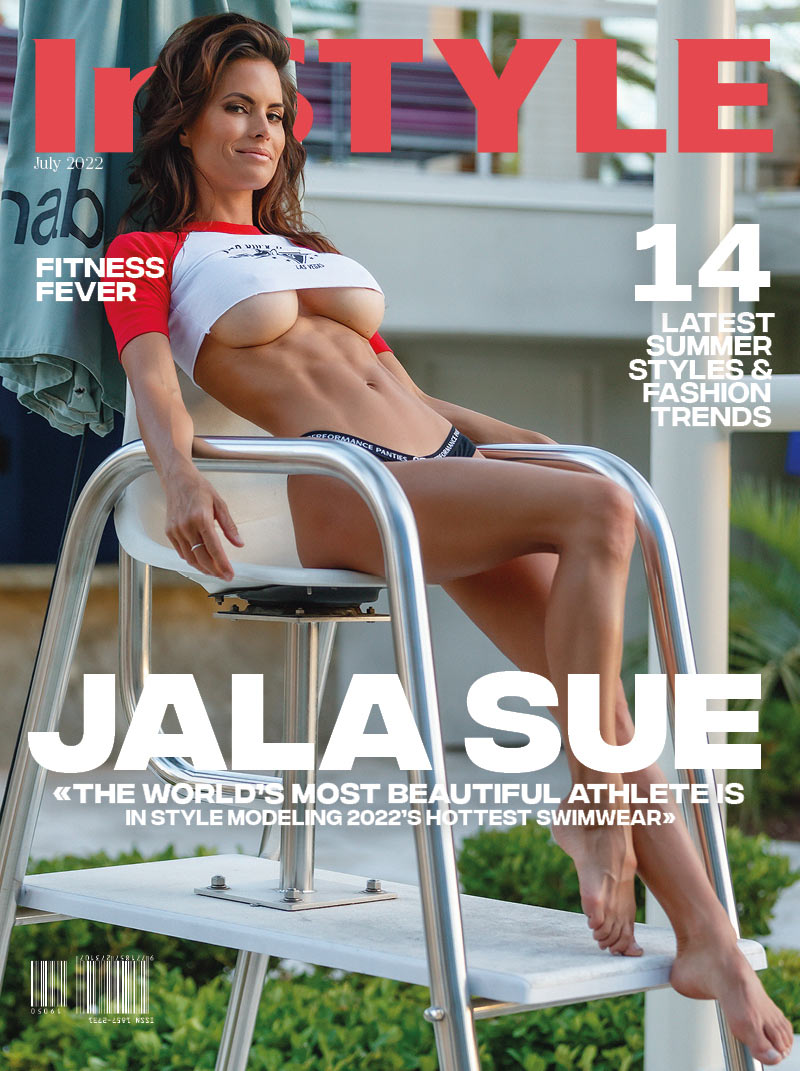 That includes not only being the very embodiment of the female empowerment movement, but reaching for the very top of the supermodel world. «This is Jala Sue’s moment to shine», noted globetrotting supermodel photographer Harry Grigsby III, who collaborated with Jala Sue for this exclusive swimswear pictorial. «With Victoria’s Secret dropping the Angels concept, and Sports Illustrated completely changing their Swimsuit Edition approach, there is a serious void at the very top of the supermodel world. So it’s time to go to work!» 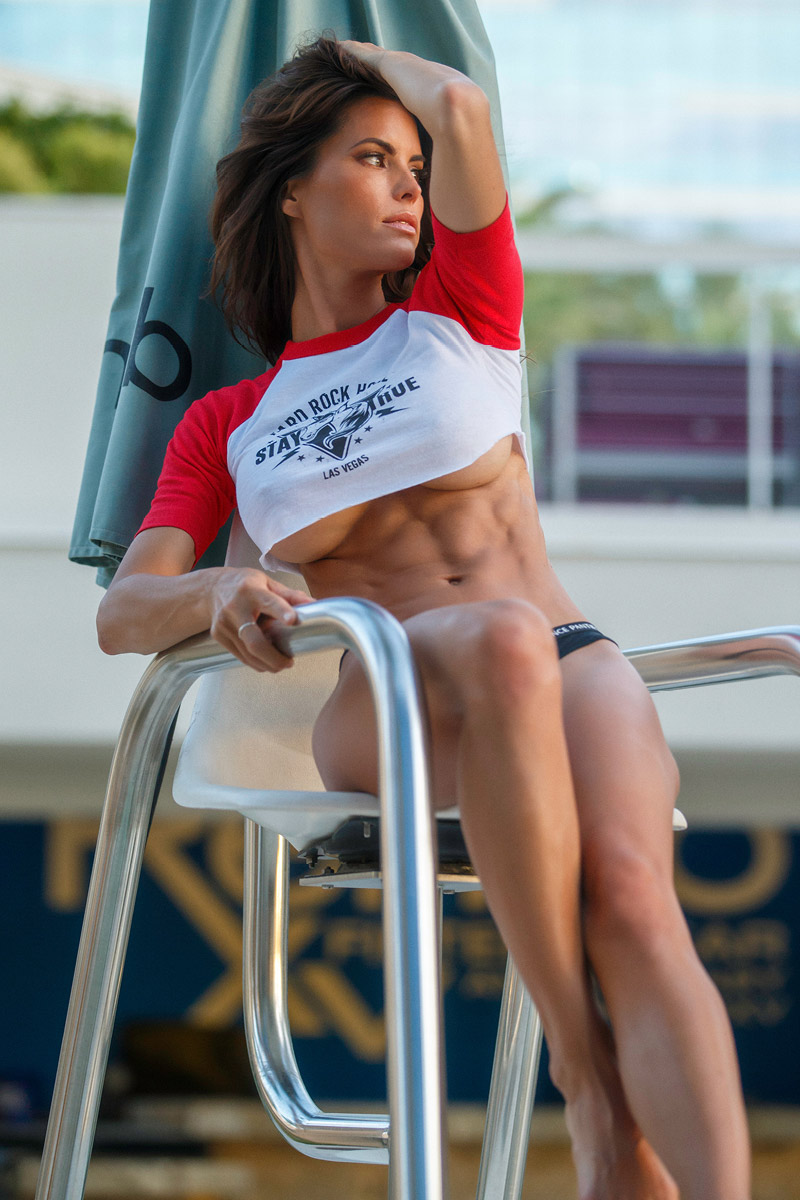 Indeed, Jala Sue is one of the disruptors in the supermodel game, a force of nature to be reckoned with that is doing everything she can to seize the moment that has presented itself.

In the past twenty-four months, the landscape of the modeling industry has undergone a huge transformation. As Mr. Grigsby pointed out, the world’s most popular intimate apparel and lingerie brand, Victoria’s Secret, completely changed its marketing approach from the «impossibly beautiful and sexy woman» (Alessandra Ambrosio, Candice Swanepoel, Adriana Lima, Stella Maxwell) to the politically correct “all-inclusive” concept, silencing the critics and alienating the fans of their supermodels, who were known across the globe as «Angels». 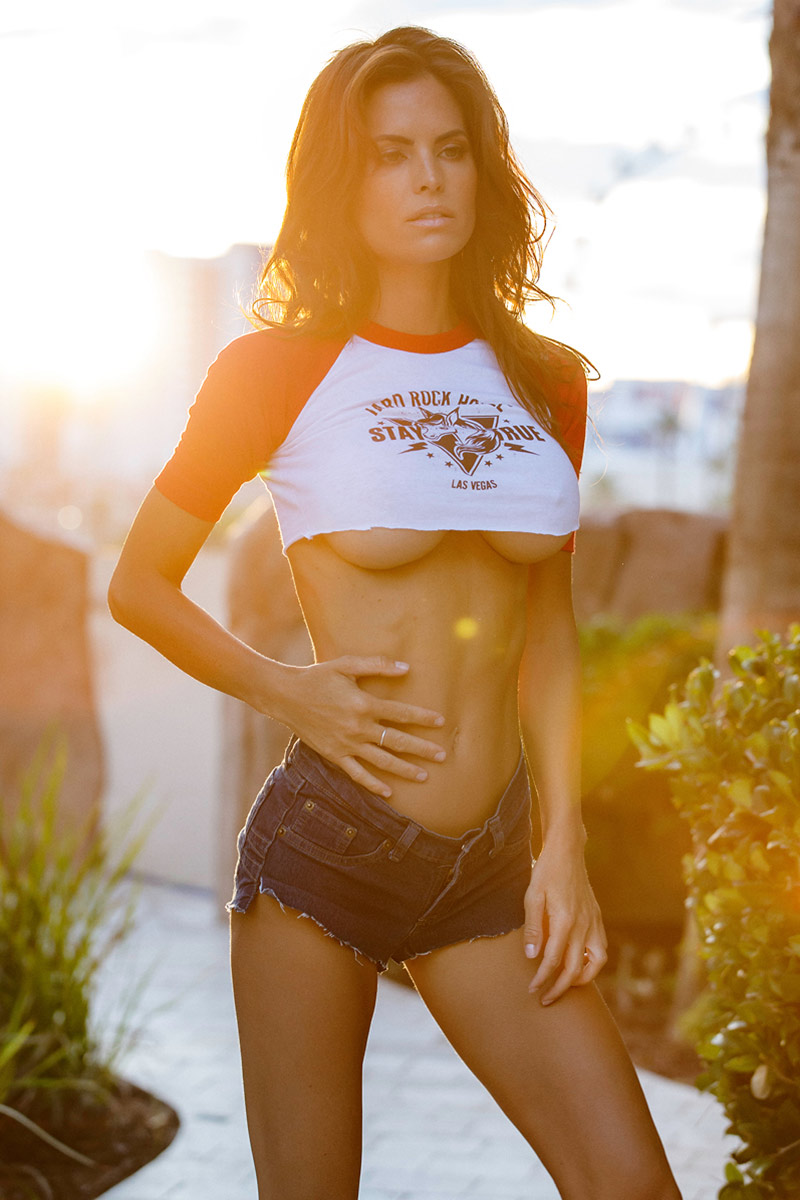 The American-based Sports Illustrated magazine, once the weekly news source of record in the sports game, would publish one edition on an annual basis known as the «swimsuit edition.» It would outsell all other 51 weekly editions of the magazine, including the prestigious «Sportsman of the Year» and would feature, much like Victoria’s Secret, the most beautiful and celebrated supermodels in the world, all modeling fashionable but revealing swimwear. As the magazine retreated to a 16-times-per-year distribution business plan, it also followed the Victoria’s Secret example of «all inclusive» and both the popularity and notoriety of the Swimsuit Edition dropped dramatically.

As the supermodels, swimsuit-wearing influencers and «Angels» found considerable work elsewhere, no brand was in position to become «the most dominant brand in the supermodel world». Well, except one. 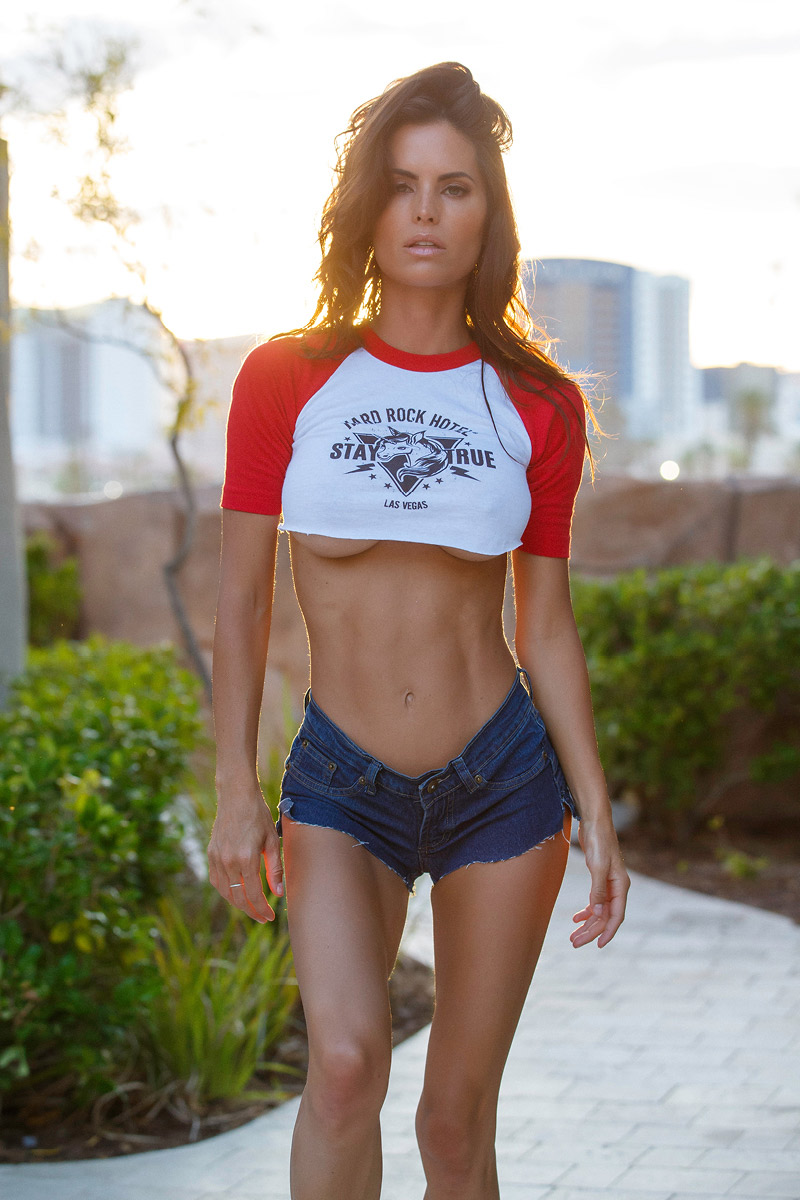 #HustleBootyTempTats You read that correctly. It’s not a typo. #HustleBootyTempTats is the new buzzword in the supermodel world, and there’s no denying that claim. The «anti-influencer influencer» brand is the brainchild of WWE legend Paul Heyman, the «Special Counsel» for the biggest superstar in Sports Entertainment, perennial WrestleMania main eventer and current Undisputed Heavyweight Champion Roman Reigns. But Heyman’s on-air persona is only one part of his legend, as he is also known as «the mad genius» behind the scenes because of his progressive, disruptive ideas that completely changed the multi-billion-dollar industry forever.

Heyman, who was named one of the top 100 global marketers by Advertising Age Magazine co-founded New York City’s hottest advertising — marketing — branding firm, the Looking4Larry Agency. What is L4L’s calling card? It’s where Heyman launched the #HustleBootyTempTats brand, and the careers of some of the world’s hottest supermodels along with it. 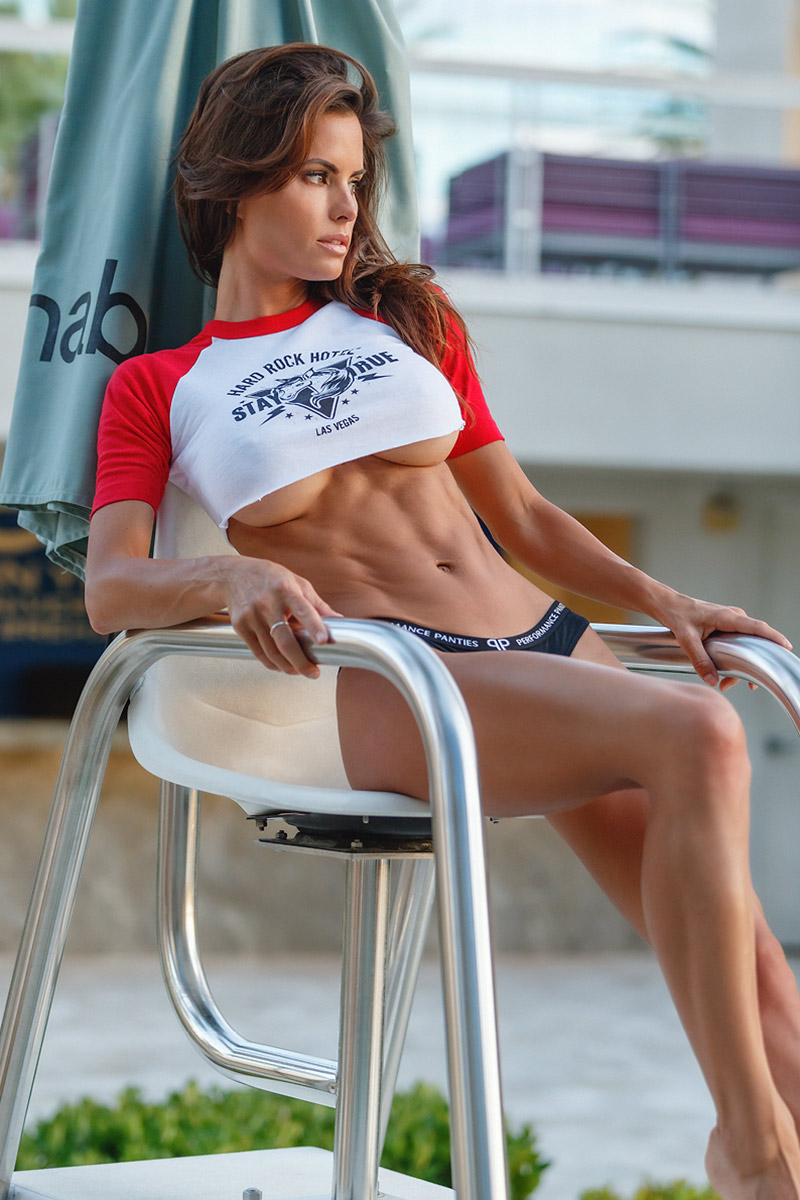 The first #HustleBootyTempTats supermodel was Kari Nautique, the stunning Playboy Cyber Playmate of the Year who became Miami’s most sought-after fashionista almost overnight. There’s Ellie Gonsalves, the gorgeous Australian influencer who was named the first #HustleBootyTempTats Supermodel of the Year and was immediately named Paul Marciano’s number one new Guess Girl, also signing with William Morris Endeavor and Dwayne «The Rock» Johnson’s Seven Bucks Productions. There’s also Daniella Chavez, the controversial Chilean bombshell best known not only for her 16,500,000 + followers on Instagram but for her tabloid headline-grabbing «entanglement» with Cristiano Ronaldo. She’s a HustleBootyTempTats supermodel, too. And so is the World’s Most Beautiful Athlete, Paddleboarding Champion Jala Sue.

Jala Sue was a model in her late teens and early 20s, doing what all models do when they pursue fame and fortune. She left her small hometown in Northern Michigan and pursued “the big time” in cities like Chicago, New York and Los Angeles. Jala Sue was rocketing to the top of the modeling world when she became pregnant with her first child, and decided that family was always going to come first. 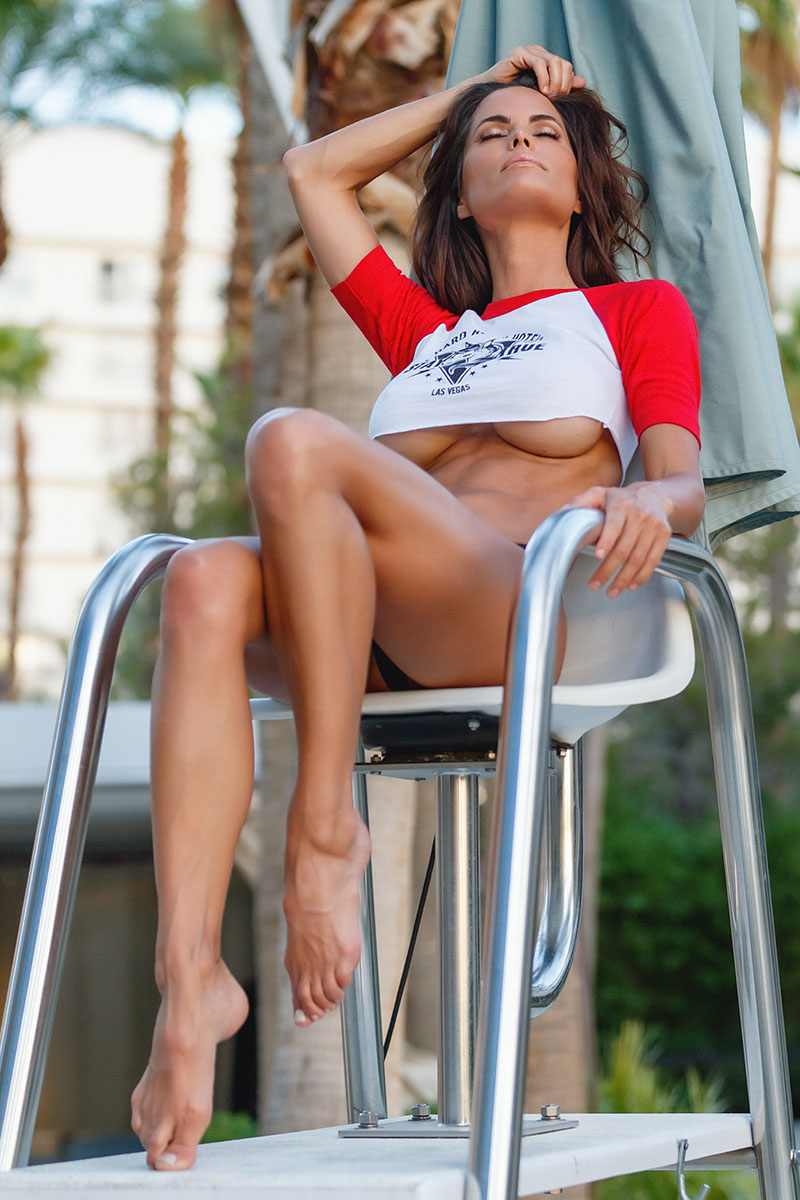 Now, Jala Sue has found a balance, as she raises her family while pursuing both athletic achievements and modeling fame and fortune. «Jala Sue is a remarkable woman!» exclaimed Heyman, who executive produced the exclusive photoshoot in Las Vegas. «She has added so much to the #HustleBootyTempTats supermodel brand, but I think people all over the world are coming to the realization Jala Sue’s mere presence elevates the entire modeling industry.»

Although Heyman is the hype master, the infamous hyperbolic promoter with larger-than-life descriptors, one can’t truly argue against his praise of Jala Sue. 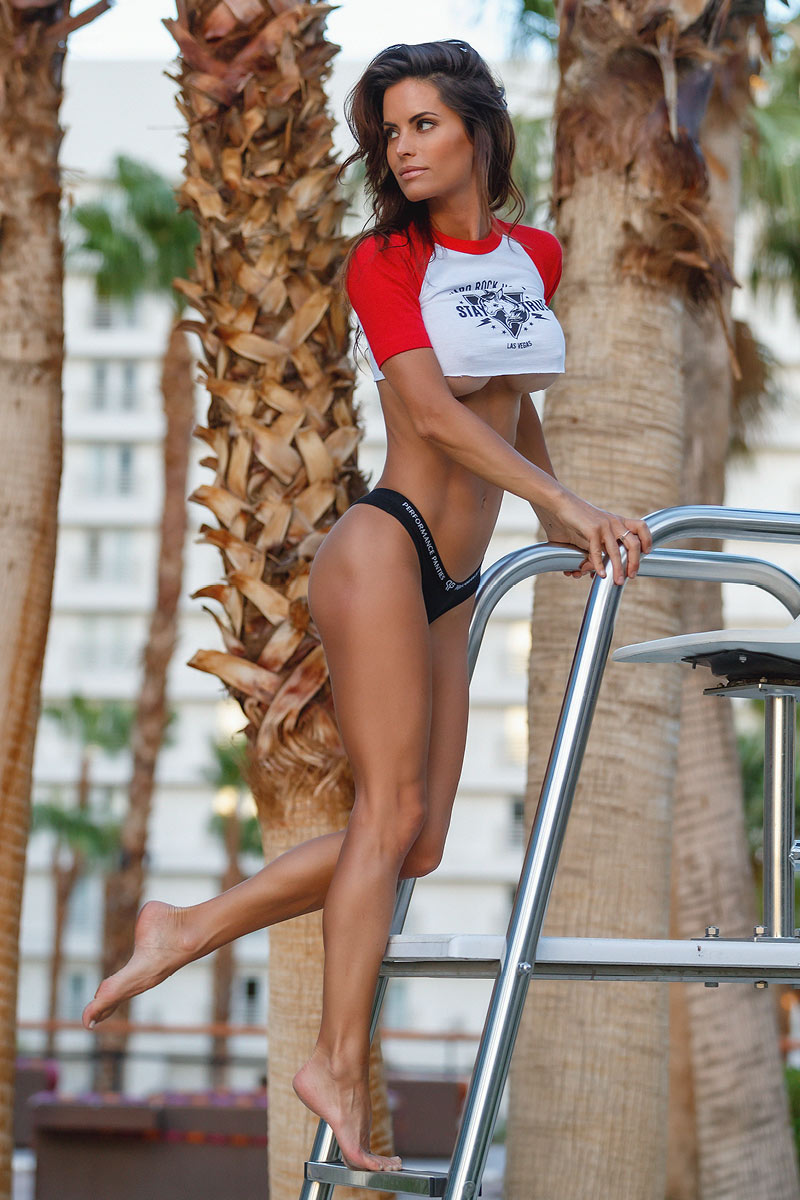 «Look at these exclusive images…» Heyman stated, not even trying to hide his ear-to-ear grin. «… and then tell me Jala Sue isn’t the most athlete in sports, a wonderful example for moms everywhere … and the most amazing swimsuit model on the planet!»